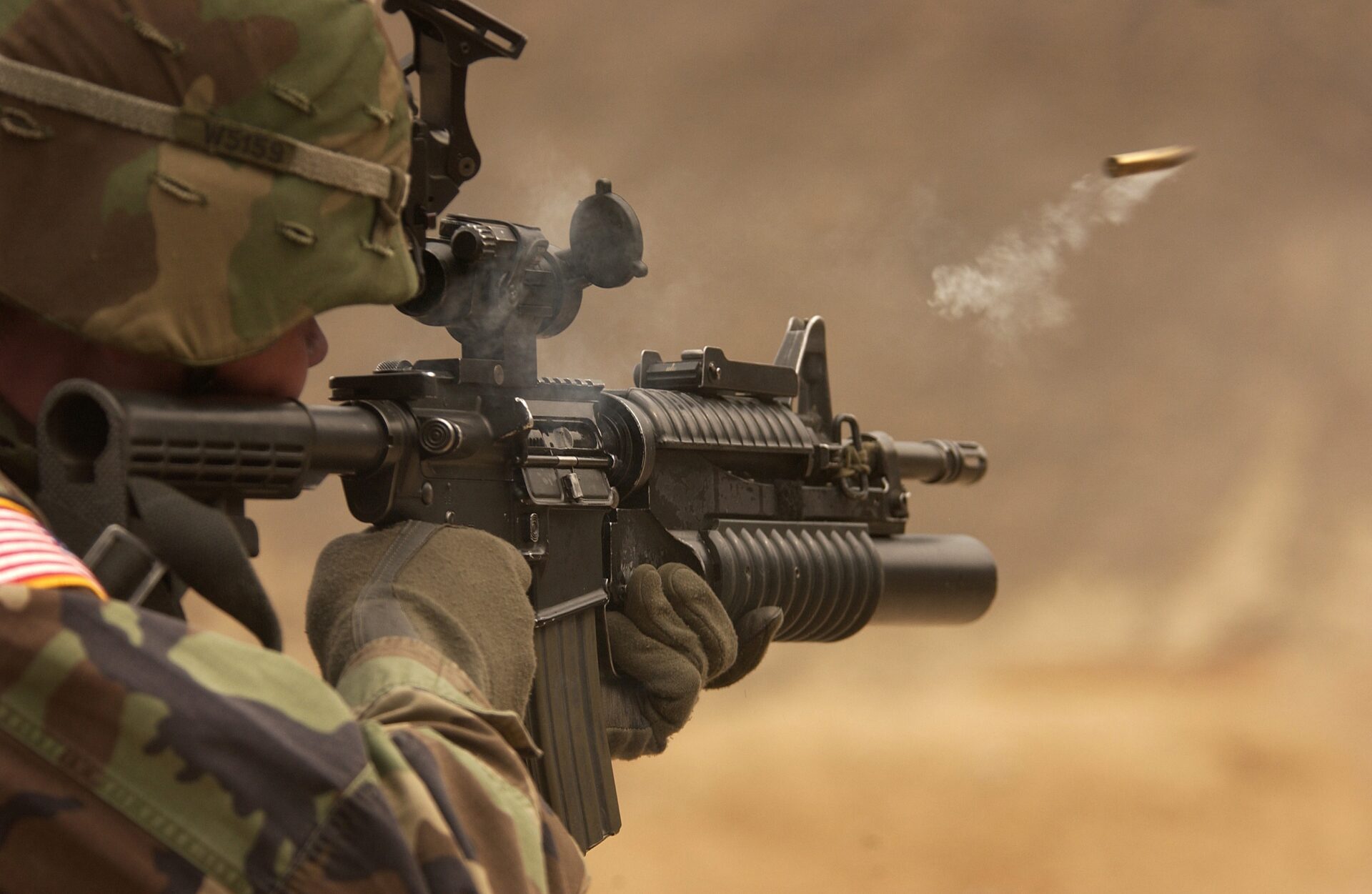 Weighing lives in war, whom can you fight?

Is a change necessary in international humanitarian law?

There never is absolute peace in the world. Peace and security have been self-evident on the European Continent for 70 years now, yet the Western world has known long times of war. In other parts of the world, the situation is quite different from what we have in Europe. War is very common there. In Jemen, the biggest humanitarian disaster of the moment has been taking place since 2015.1 Over six thousand people, among whom around three thousand civilians, have been killed and a lot of children are in danger of losing their life. In Douma, dozens of men, women and children were massacred by the use of chemical weapons during an attack on Saturday, 7 April 2018. Humanitarian disasters are getting worse.2 Since the Second World War, more and more civilians have been victim in these conflicts and terrorism is taking over the world. The increase in victims is the result of the new way of waging war.

In time, the classic struggle between the armies of two or more states, which keep to the laws of war, has turned into an unclear war against terrorist groups. Under whom two well-known organizations, Al-Qaida and IS. The image is more diffuse, there has been a twilight zone between war and peace: hybrid warfare.3 Additionally, in a contemporary armed conflict, soldiers are increasingly confronted with an opponent whose physical appearance no longer differs from that of the protected citizen. Members of organized armed groups are hidden among the civilian population. Therefore combat troops are unable to identify their opponents and civilians are at an increasing risk of becoming a victim of an attack. How can the opponent be distinguished from the protected citizen?4 The most important principle of humanitarian law is the protection of civilians during the war. How does International Humanitarian Law (IHL) try to protect the ordinary citizen and is the law still applicable to this new way of waging war?

The principles under international law

It’s important to know that there are several principles under IHL that aim to protect the ordinary citizen: those who do not bear arms.5 The principle of distinction states that only fighters may be directly targeted. Without this principle of distinction, there would be no limitation on the methods of warfare. This includes the principle of noncombatant immunity; the linchpin of humanitarian law during armed conflict. Warfare takes lives. However, noncombatant immunity should limit the harm people suffer by prohibiting intentional harm in all – except the most extreme – cases.6

Moreover, in 1977 a definition of military objectives was crafted in Article 52(2) of Protocol I, stating that ‘attacks shall be limited to military objectives, which are those objects which by their nature, location, purpose or use make an effective contribution to military action and whose total or partial destruction, capture or neutralization offers a definite military advantage’. Civil objects must remain free from any form of direct attack. This rule has been established as customary international law that applies in both international and non-international armed conflicts. Attacking a civil object is considered a war crime by the Statute of the International Criminal Court. However, at the same time, the rules of modern warfare permit adversaries to unintentionally take a reasonable or proportionate number of civilian lives when military necessary. The principle of proportionality must then determine whether an attack is lawful or not.

The problem with proportionality

This principle of proportionality is one of the most important principles in IHL. In the conduct of war, jus in bello, any action must weigh the military gain against the likely harm to civilians. Proportionality is seen as a fundamental norm of IHL. However, there are no defined key terms. This is causing a challenge in applying the test for proportionality to the situations at hand and makes it a slippery idea. With the change of the way we are waging war, a change in IHL is necessary.7

Accordingly, attacks must be strictly limited to military targets and must be of a distinctive nature, under all circumstances. Status-based targeting is the basis of this use of force. This targeting-process is a derivative of the principle of distinction. In situations of reasonable doubt, whether the intended goal is a legitimate military target, the attack must be stopped. A person can form a legitimate military target as soon as it is established that the person is a member of an organized armed group or participates directly in the hostilities. However, this last criterion is quite difficult. The citizen whose action is qualified as ‘direct participation in the hostilities’ may be the legitimate subject of an attack for when and for so long as his participation lasts.

Nonetheless, it is important to realize that this participation normally takes place spontaneously, sporadically and on an ad hoc basis.8 Nowadays, we use the membership criterion based on the continuous combat function, yet this has caused a stir. This continuous combat function is a requirement for people to continually attack them on the basis of their status. This is linked closely to the idea that citizens must be protected.

It is difficult to determine whether someone is a member and has a continuous combat function in the armed group, or whether someone holds a supporting function for the organized armed group, not performing a continuous combat function. The last one cannot be regarded as member of a group, he thus retains the status of citizen and may not be attacked. However, the clear physical distinction between citizens and individuals directly participating in hostilities is increasingly blurred. Members of organized armed groups reside under the veil of the civilian population as chameleons. Applying the membership-criterion meets the goals of IHL. Although, others argue that the application of this criterion may cause a counter-reaction. Terrorist will work harder to better integrate into the civilian population and become less distinctive, with adverse consequences. Those members for whom it cannot be determined with certainty that they perform a combat function in a continuous manner, enjoy unjust protection. Many terrorists walk around freely.9

“Many terrorists walk around freely.”

Conclusion, a change in humanitarian law, is it necessary?

The victimization of defenseless citizens is a war crime according to the prevailing norms, and it seems as if the new warfare embraces these norms so eagerly. Not only do they compensate for its relative lack of conventional strength. Above all, the impatience of this legal tradition offers it a new legitimacy, which -according to classical state warfare – it does not possess at all. The principles that are so important in IHL are hard to apply to the new situations at hand. This makes war thinking a difficult task. Moreover, most rights under IHL are based on the original way of warfare and international conflicts, the majority of the rights are not applicable to non-international armed conflicts.

In order to get a grip on the new situation, it will have to re-test many of its foundations and self-evidence. Owing to the fact that it does not look like terrorism will be behind us in the foreseeable future, it will become more and more ‘normal’: a new form of struggle within a new political reality.10 With the change of the way we are waging war, a change is necessary in international humanitarian law.

“With the change of the way we are waging war, a change in IHL is necessary.” 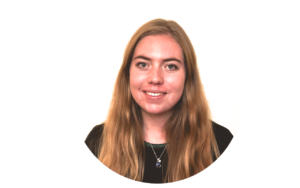