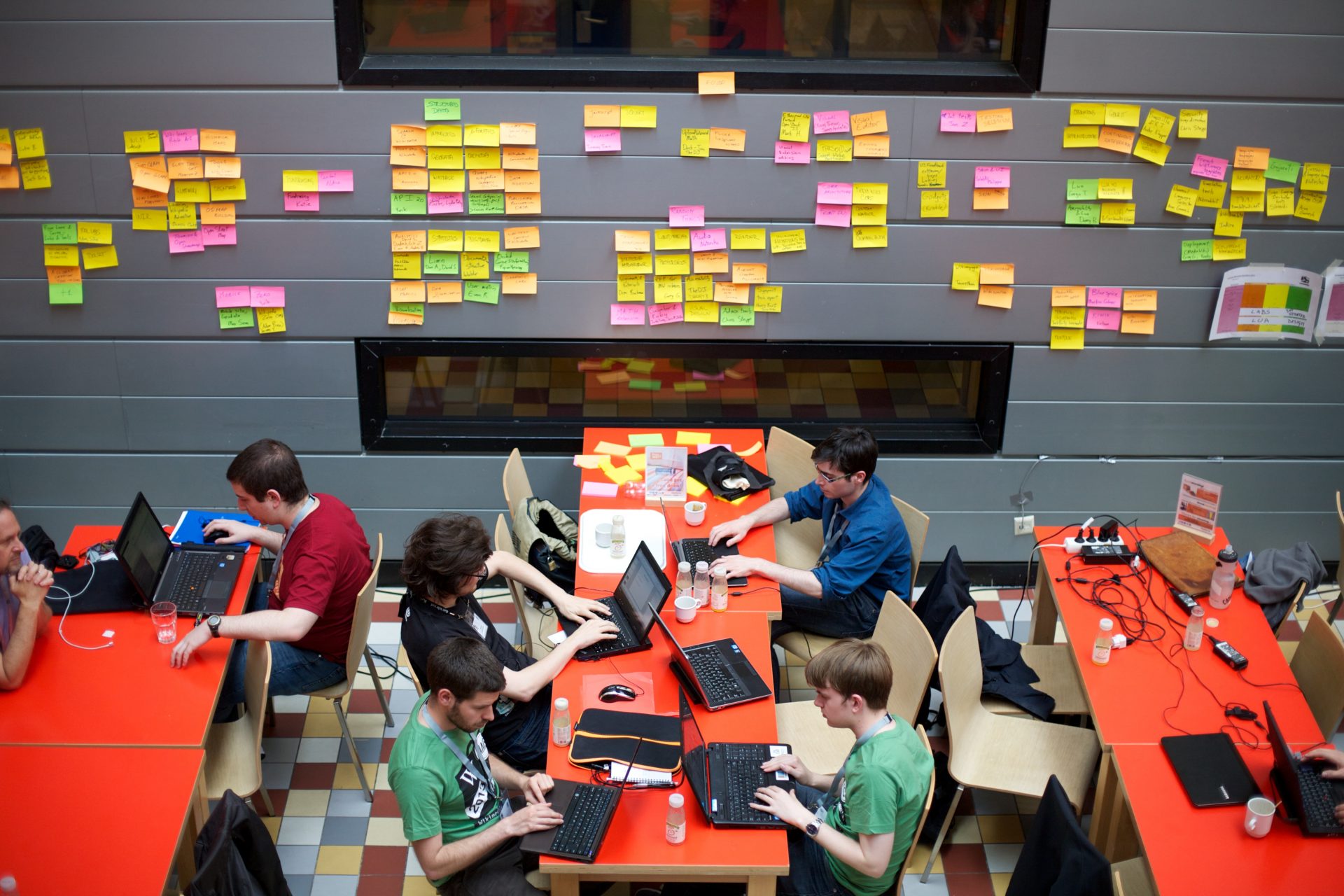 The Blockchain: a versatile technology

More than 700 participants, from more than 20 countries, spread from 5 continents. This many people took part in the Groninger Blockchain Hackathon in the beginning of April 2018. In the industrial atmosphere of the old sugar factory, students, the government, the SME, the European Union and businesspeople sought solutions to social problems using the blockchain technology. The blockchain has become the latest hype in the economy, but it has much more applicability than just the Bitcoin as a monetary unit. A crypto valuta can represent anything of value or property. This means that a Bitcoin can be a dollar, a euro, but also votes in elections, award credits, houses or gallons of oil. The possibilities are endless, and so are the issues that come along with it. In this article you can read what the blockchain is, what the social problems and their solutions at the Hackathon were and other legal issues concerning the blockchain.

What is a blockchain?

In short, a blockchain is internet technology which relies on transparency and testability. Trade, which can be in units of money or something else like houses, is recorded in bookkeeping. When this bookkeeping is done in ‘real life’, it needs trusted third parties like banks, accountants, governments and notaries to facilitate and approve the transactions. A blockchain’s nature requires no third parties, the bookkeeping is done collectively via the internet.

There is one digital ledger, every node in the network has a copy of this ledger. When a transaction is done, the information is shared in the entire ledger. The result is that all nodes constantly check on each other whether the information is correct. If someone tries to hack the blockchain, by changing the transaction code, the nodes will notice and refuse to incorporate the transaction in the blockchain. Therefore, this internet technology can be seen as a single source of truth.1

One of the challenges given was medicine fraud. Many euro’s meant for medicines ends up somewhere else, impacting health and costing lives. The winning solution concerned a system which authenticates medicine on the blockchain, meaning every box of medicine can be tracked and checked.2

Another social issue given were the pensions. The teams had to develop ideas that ensured financial security for the new generations. The winning team designed a system which scans your plastic bottle deposits, placing the deposit money on your pension account. At the moment, APG is the largest pension provider in Europe, overviewing pension deposits.

Using this as a third party costs a lot of money, and using the blockchain instead will save the participants money and make the pensions more available.3

A third challenge on the Blockchain Hackathon concerned public safety and security. The winning team came up with a system which enabled consumers to stay anonymous while the Dutch National Police could see who has grown weed. The app the team built can scan and check the origins and type of the weed. This solution helps transparency and reduces organized crime.4

These are only three examples of purposes of the blockchain other than the Bitcoin. Other subjects discusses at the Hackathon were energy transition, health, digital nation infrastructure and machine ecosystems. This technology can be explored further and many more applications can be discovered.

“The original idea behind the blockchain was that there was no owner. But does the law agree to this?”

Legal implications
Which law is applicable?

Of course, such a paradigm shift causes difficulties. Because the blockchain can concern endless different trades, many different areas of law are applicable to it. By rule, Dutch civil law is applicable on a trade between two Dutch parties. The Rome I Statute decides which law is applicable when the transaction is between two parties from different countries. Parties can also opt for a certain law to apply.

The Dutch court stated that Bitcoin is not characterized as money, but as a means of trade.5 Therefore, when you buy something using Bitcoins, it isn’t characterized as a purchase agreement, but as a trade agreement. Article 7:50 BW states that all consumers protection regulations are applicable. However, the European Court of Justice made a decision that Bitcoins can be traded tax-free, implicating that they are money.6 In The Netherlands, capital levy needs to be paid over Bitcoins, according to the Dutch tax department.

Does the blockchain have an owner?

The original idea behind the blockchain was that there was no owner. But does the law agree to this? In The Netherlands, someone can own things which are susceptible for material control.7 Computer software itself isn’t. The server on which the software runs is susceptible however. But, you can have royalties on software. The designers of the software being the foundation of the Bitcoin have royalties, and thus, are partly owner. While a public blockchain can be used and adapted by everyone, a closed blockchain cannot and is usually built by one person. This one person is the owner of his own blockchain.

A much discussed subject in these spheres is privacy. All transactions are public, but the Bitcoin users do have an anonymous account. Because there is no central regulator, no one can trace the identity of the users. This does bring difficulties. When the other party doesn’t live up to the contract, it’s hard, if not impossible, to bring the party before court. If you make a mistake trading Bitcoins and fill in one too many 0’s, a bank can easily undo the exchange, but the blockchain cannot.

A smart contract is a type of contract which needs objective circumstances, like the blockchain. For example, not a notary but a combination of the blockchain and a smart contract enables you to buy a house. A legal agreement is, according to Dutch law, free of format.8 Sometimes it needs to be in writing. When it’s free of format, the agreement can be done in coding via the blockchain. A risk of using a blockchain is that one of the parties doesn’t fully understand the agreement. Can the party call on error to undo the agreement? And what if the contract does something else than the parties had in mind? Can the judge interfere? The answer relies on whether professional parties were involved. If they are, they cannot appeal to parties’ intentions.9

As could be seen in the Groninger Blockchain Hackathon, the blockchain has many more applications than just the Bitcoin. All kinds of trades could use this independent, trustworthy technology. Who knows how the future will look? Vending machines restocking by themselves, people buying houses using contracts via blockchains, medicine fraud being reduced by simply tracking them without a supervisor. Among the legal issues mentioned above, there is also the discussion about personal data processing. Who is responsible? What laws are applicable? What legal basis is there to do process this data? With new technology always come new questions. 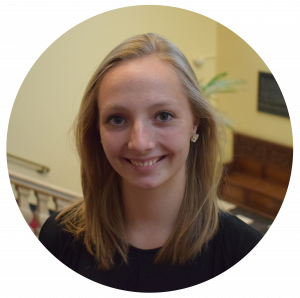